If you’re someone with an interest in natural cures, it’s likely that you have heard of inositol. The vitamin-like compound has been touted as a possible cure for a range of conditions, most notably metabolic syndrome and polycystic ovary syndrome (PCOS).

So, with that in mind, we’ll take a look at exactly what inositol is, where it can be sourced, how it should be used, and what benefits may arise after either short-term or long-term use. 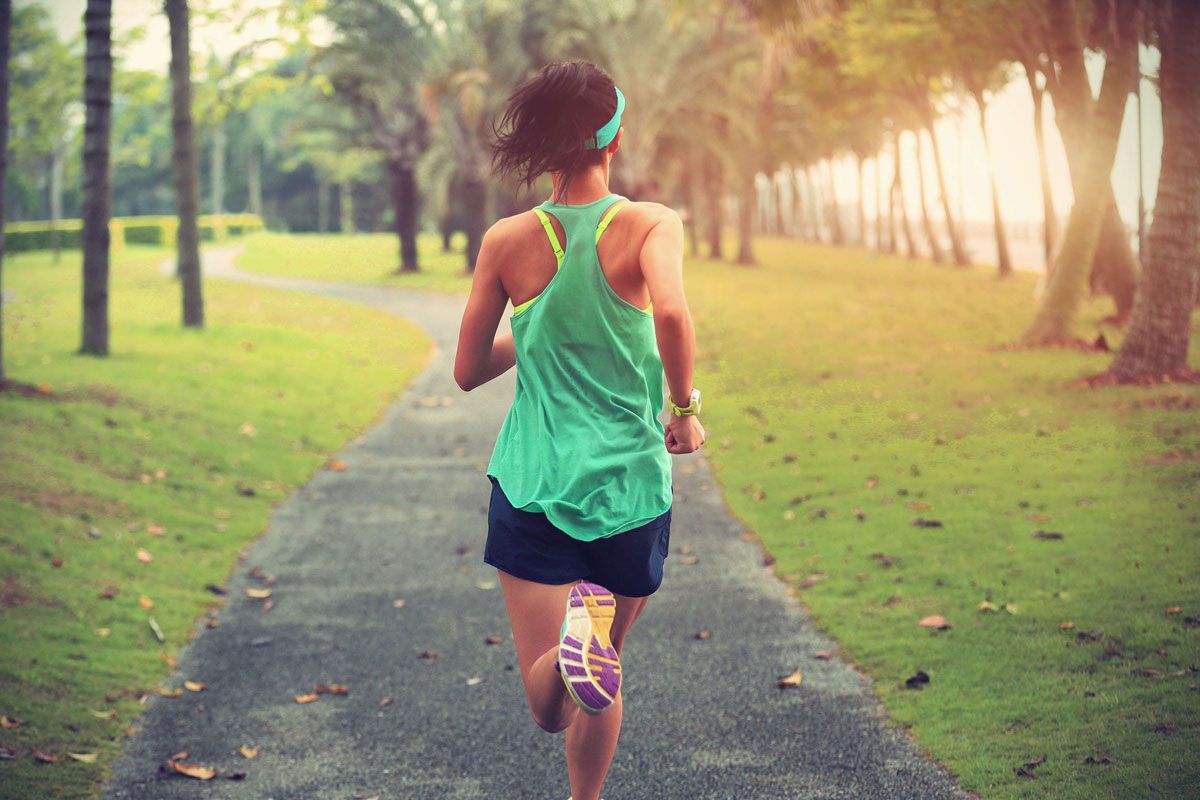 What Exactly Is Inositol?

Inositol is similar to a vitamin. It is a carbohydrate that’s found in plants and animals, including humans. Inositol interacts with cell membranes and plays a key role in influencing insulin action, as well as other hormones.

Typically, inositol is found in a few different supplemental forms, the most common of which are D-chiro-inositol (DCI) and Myo-inositol (MYO).

Over recent years, these have been used more to address a range of health conditions, the most common of which being polycystic ovary syndrome (PCOS) and metabolic syndrome.

What Are Some Sources of Inositol?

If it’s not consumed in supplemental form, inositol can also be found in certain foods. These include several fiber-rich foods like wheat bran, brown rice, beans, sesame seeds, and corn. In addition, inositol may also be found in some citrus fruits and cantaloupe (as well as some other fruits and vegetables).

While it’s not technically a vitamin, some people refer to inositol as vitamin B8.

How to Use Inositol?

A typical American diet is estimated to contain about one gram of inositol. Depending on the issue that it’s used to address, some medical professionals and alternative health specialists may recommend doses up to about 18 grams of inositol per day.

While inositol is generally thought to be extremely safe, it may present some mild side effects when administered at higher doses (12-18 grams). These side effects may include flatulence, upset stomach, and mild stomach pains.

Serotonin plays a key role in mood and behavior and an imbalance has been associated with depression, as well as a range of anxiety disorders like obsessive-compulsive disorder (OCD), panic disorder, and posttraumatic stress disorder (PTSD).

Inositol has been demonstrated to be an effective way to reduce panic disorders, minimize OCD symptoms, and reduce symptoms of depression.

Insulin resistance is when the body is unable to properly respond to insulin, which has been associated with conditions like diabetes and metabolic syndrome.

Inositol has been associated with an increase in the molecules responsible for activating cellular insulin action. As such, it has been studied for its positive contributions to insulin sensitivity, which can also support healthy blood sugar levels.

While it hasn’t been studied as extensively as some of these other benefits, inositol has been hypothesized to have a positive impact on blood lipids, and a positive effect on cholesterol.

PCOS has been associated with unusually high levels of specific hormones and can put a woman at increased risk for fertility issues and diseases.

As inositol has demonstrated an ability to improve insulin sensitivity, researchers have also found that it can improve ovary function, which may support improved fertility levels.

It has been shown that inositol supplementation may prevent oxidative damage (free radicals) in the circulatory system, brain, and other areas of the body

Inositol has become much more popular in recent years, and we’re finding out more about it all the time. While the benefits associated with this vitamin-like substance are only backed by evidence in some cases, it’s likely that we’ll start to understand a lot more about it in the coming years, as well as how it can help us live healthier, longer, and fuller lives.