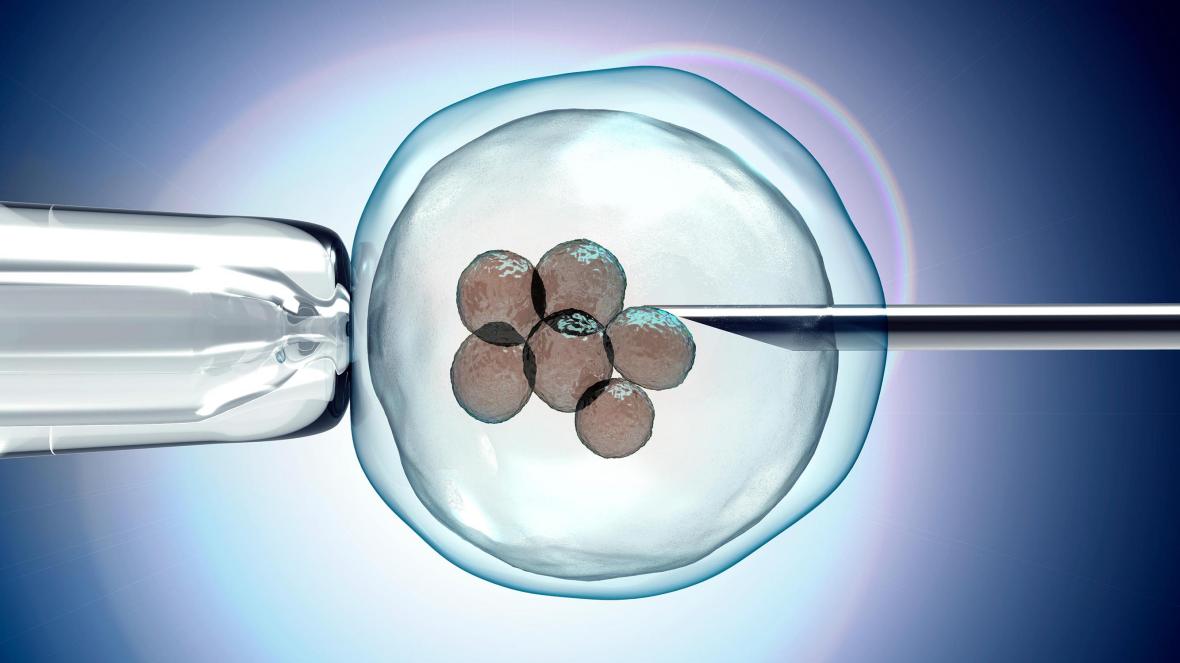 What to Expect During an IVF Journey ?

There might not be another process that is simultaneous as nerve-wracking and exciting as an In Vitro Fertilization (IVF) treatment. If this is something you or a loved one has been considering, it might be helpful to know all of the ins and outs so that you can make a more informed decision about what’s right for you.

That being said, this article will provide a general overview of the IVF process, while also discussing safety and cost considerations, as well as what success rate can be expected.

What exactly is IVF? You can understand in vitro to mean “in the lab.”

The specific process will depend on the health and fertility of both the man and the woman. Some other treatments may be involved to ensure the health of both the eggs and the sperm. In most cases, however, a woman will be on fertility drugs so that she produces more than one egg every month. While just one egg is normal for a woman (sometimes two), these drugs will stimulate the ovaries to produce at least a dozen eggs—all of which are collected for the IVF process.

An IVF treatment is a medical procedure that typically follows months or, more likely, years of other, unsuccessful fertility treatments. For most people, IVF will be a promising option after years of unsuccessful pregnancy attempts and fertility tests that indicate that a natural pregnancy is unlikely.

However, some other situations may also be commonly associated with IVF treatment. These include: male infertility (severe cases); blocked fallopian tube; use of an egg donor; or when a gestational carrier or previously cryopreserved eggs used.

While every situation and clinic will have some slight variations, there are some different steps that are typically involved.

For instance, side effects like pelvic infections, discomfort, and cramping may be reported after the egg is retrieved from the woman. In some cases, side effects may be serious and include ovarian hyperstimulation syndrome (OHSS), kidney failure, or blood clots.

While not always a safety concern, IVF is commonly associated with multiples (i.e. twins, triplets, or more). Multiple pregnancies can end up producing additional risks to the mother.

Cost is one of the main barriers for people who are considering IVF treatment. This is because, in almost all cases, IVF is not covered by insurance. In fact, it’s estimated that only 25% of people who seek IVF treatment are actually able to afford the process.

When all is said and done, all of the consultations, tests, ultrasounds, procedures, and appointments with doctors add up to about $12,000 and $15,000. And this is just the price per cycle. For couples who end up repeating the cycle, they could end up paying a significant out-of-pocket average.

Unfortunately, getting an egg donor, assisted hatching, or using any other technologies like PGT or ICSI end up making the treatment significantly more expensive.

Generally speaking, IVF is successful. A recent study put its success rate at just under 30%, which is actually pretty similar to a natural pregnancy cycle with a fertile man and woman. As could be expected, if a couple repeats the IVF treatment cycle, they’re more likely to end up with a healthy pregnancy.

While there are some factors that play a role (i.e. age, the reason for the infertility), a birth rate of 65.3% has been reported for several, repeated IVF cycles over a two-year period.

We hope that this answered some of your questions about IVF. If you’re going through the process, we wish you all the best!